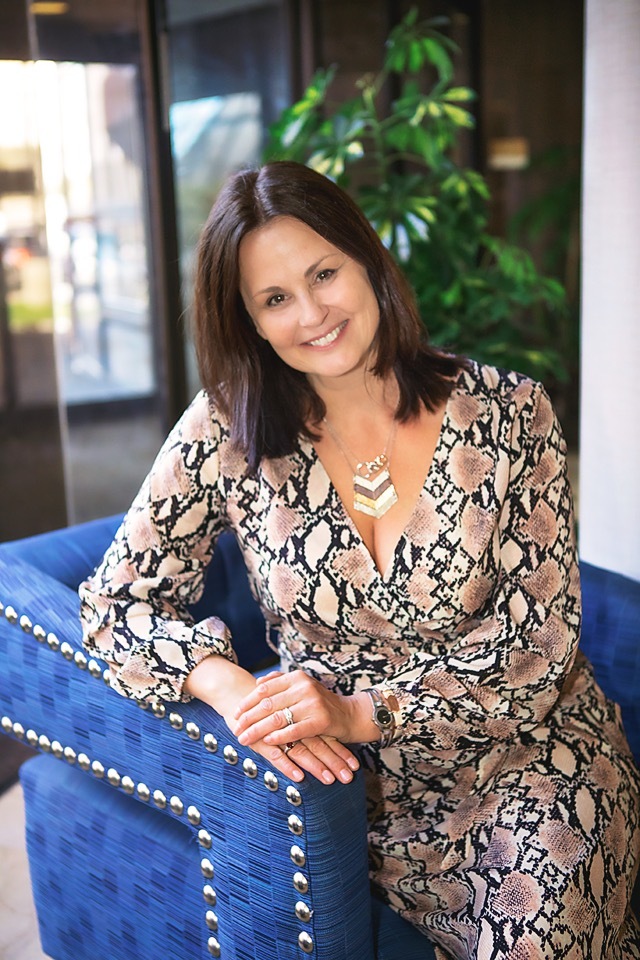 Debra is a resident of Cumberland Foreside, where she resides with her husband Eric.  They have two children Nick a graduate of Dalhousie University and Taylor a sophomore in high school attending a pre-professional ballet program.    Debra  graduated with a Bachelor of Science degree from the University of Maine at Orono.   Winning the Mrs. Maine America 2005 title she is grateful for the connections she made with strong, intelligent, successful women across the country.  Utilizing her business background, and wanting to mentor and set a strong example for supporting women collaborating with each other, she created Debs Productions LLC.  She took over the helm of the pageant in 2008 and set a goal of directing a show that was classy, respected, elegant, and entertaining.  She loves gathering with all the competent directors across the country every year at Nationals to discuss and generate ideas of further impacting women and communities across the states.   She is thankful that she has very  generous and inspiring volunteers and sponsors supporting the Mrs. Maine America/Miss Maine for America programs and knows first hand how they have positively impacted many Maine women across this beautiful state. 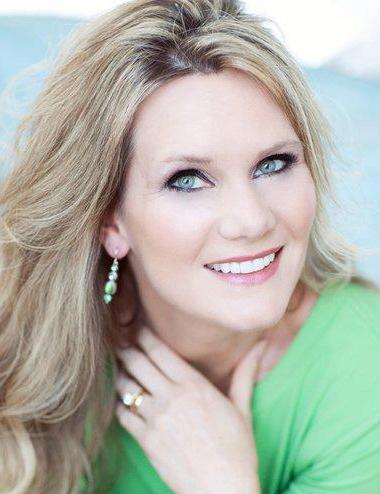 Christine is a graduate of the University of Maine and the University of New England with a BA in Biology.  She works as a Family Practice Physician in a private practice.  Christine was Mrs. Maine America 2010 and was a Top 12 Semi Finalist at the Mrs. America Pageant.  Christine has an extensive background in dance and choreography and has choreographed pageants on state and national levels.  Christine and her husband Gary reside in Saco with her 5 children Daisy, Simon and Rosemary, Daphne, and Violet. 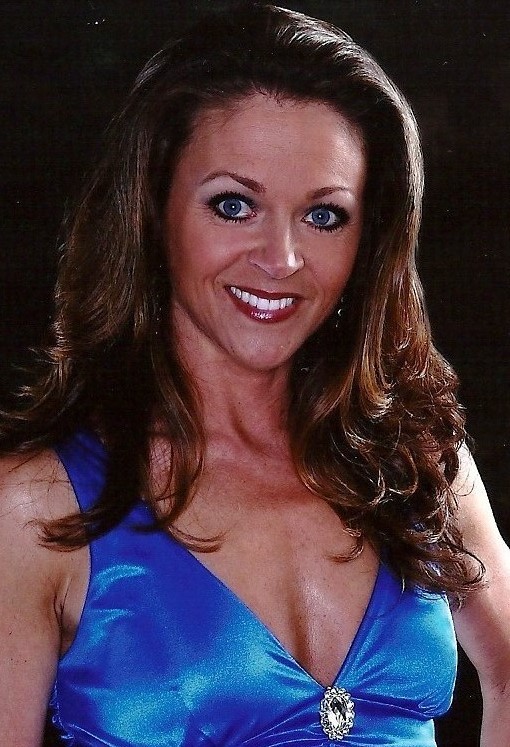 Rebecca has been involved with all aspects of the pageant industry for over 25 years, as a competitor, judge, producer, emcee, coach, and director.  She has held the titles of Miss Maine World America 1993, Miss International Petite Maine 1994, and Mrs. Maine   America 1996.  She and her husband Rob have been married for  over 25 years and have 2  adult children Kaleb and Kianna.  Rebecca, along with her husband, own and operate M.I.K.A. (Maine Isshinryu Karate Academies) and MIKA Fit Cross Training Center in Manchester and Augusta ME, where she teaches Martial Arts, Self defense and is a STRONG by Zumba Fitness Instructor.  She is also a 5th degree Black belt and has won many awards on an international level.  She was named a Finalist in " Maine's Mother of the Year 2020" and is also a morning Radio show Co-Host with "McCoy & Co." on Cruisin'  Country 93.5.  In her spare time, she enjoys her family, her black Lab Kali, traveling, singing, and volunteering for Veteran's causes. 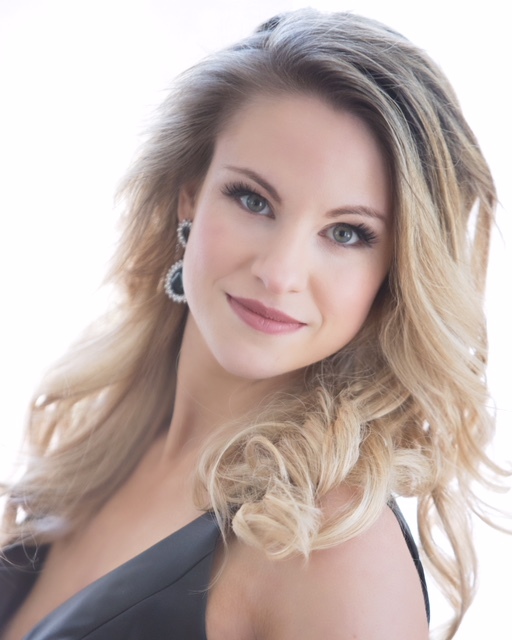 Kimberly joined our team following her reign in 2018 as Mrs.  Maine America.  Kimberly is passionate about the Mrs. Maine America Program and wanted to join the team and be part of an amazing group of women working to support and encourage each other.  Kimberly resides in Scarborough with her husband Vinny and their two adorable children. 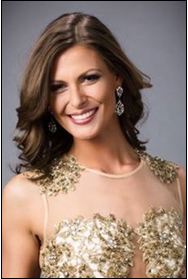 Cynthia lives in Gorham with her husband, Jack and their two children Riley and Brady.  She has a degree in chemistry and worked as a quality engineer for 6 years before deciding to be a stay-at-home mom.  Cynthia held the Mrs. Maine America title in 2017 and was honored to represent Maine.  She was excited to offer costume design to the Mrs. Maine/Miss Maine for America organization for the past two years.  This year Cynthia also took on the role of helping create the program book and graphic design aspects of the pageant.